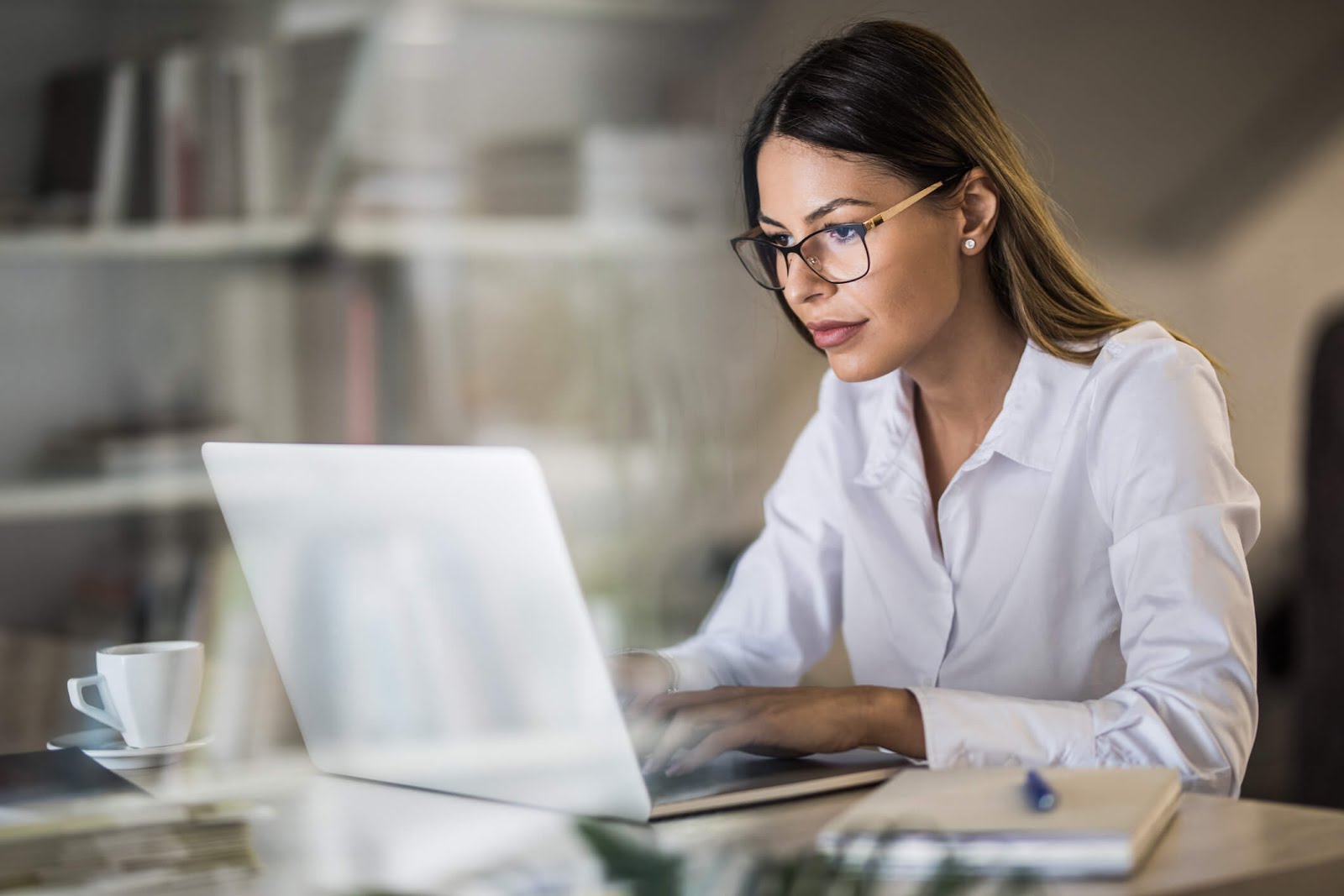 New York stock market futures indices rose sharply, dissecting the Fed's change in monetary policy, which promised to tolerate inflation above the 2% target, but without promoting an increase in interest rates.

The main European exchanges opened without a single direction, penalized by the session in Asia, with the main indices reacting positively to the speech of Jerome Powell but with an eye on the fall of the main exchanges in Japan after the resignation of Prime Minister Shinzo Abe.

Japanese Prime Minister Shinzo Abe announced his resignation at a news conference on Friday. The Japanese leader had visited a hospital twice in the past two weeks, according to NHK. He was the longest-serving head of government in Japan, considering the term started in 2012.